FaerieWorlds 2015 and other updates!

Wow what a whir the last few months have been!

As of the end of August, I am officially done at Oregon State University, having earned a Bachelor's degree in Industrial and Manufacturing Engineering.

FaerieWorlds 2015 was a blast, I was there again as the Aerial Photographer, though I didn't get to fly as much as I had hoped due to weather and concerns from the venue owner who was very hesitant to let us fly at all over his property.

For FaerieWorlds, my girlfriend and I built an awesome LED lit staff to go with her fall faerie costume, and it turned out amazingly well, the build log and instructions are here: http://www.instructables.com/id/Autumns-Light/ 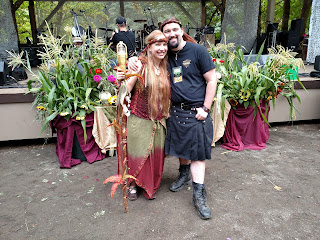 We're also working on an auquaponics system built into her greenhouse, and I will be posting project details for that st some point in the near(ish) future once the next iteration is done. 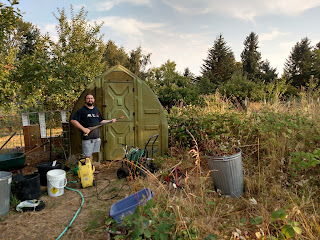 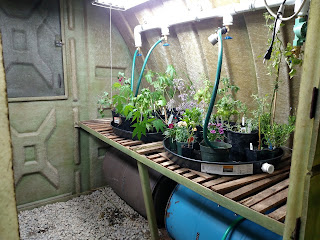 I'm currently job hunting like crazy hoping to find a great place to kick-start my engineering career (while still staying in the Portland area) If anyone reading this blog knows of a Portland area company looking for Industrial / Manufacturing / Systems / Automation / Test engineers, let me know!

I hope to post more updates soon, but things have been pretty crazy lately.
Posted by Unknown at 2:05 PM